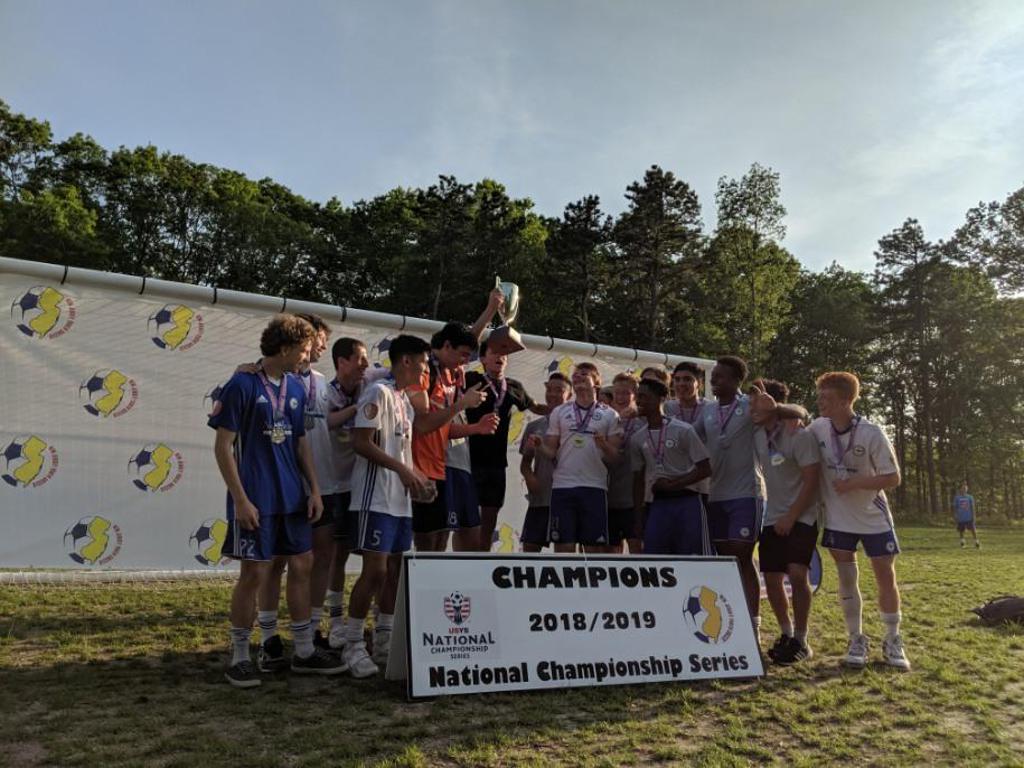 A 3-1 victory over Washington United, the day before, was enough to earn TSF their place in the final. Head Coach, Matt Friel, described the win as a, "Fantastic achievement. It's a testament to the hard work and effort that the boys have put in over the year."

Congratulations to everyone involved. Eyes now turn to the 2004 Boys Black as they prepare for their upcoming Semi Finals appearance.