TSF Academy will also be restructuring their management staff. Lee Bakewell will be promoted into the role of Technical Director, overseeing all assets of day-to-day club management.

James Smith will be promoted to a Director of Coaching role and work alongside, Lee Leonard in overall team and club development as well as growing the Junior Academy program.

Darrell Etienne is named Director of Youth Development, responsible for overseeing individual development of all players within the club.

Derrick Etienne will take up his role as Director of Training, working closely with all members of the management team to develop the best possible training programs for our individual players and teams.

Updated Tryout Dates and official Coaching Assignments for 2020-21 Season will follow shortly. Players interested in joining TSF Academy can register online at https://www.tsfacademy.com/tryouts and will be contacted once confirmed.

Lee joined TSF Academy in 2011 and enjoyed great success with his 02/03 Boys, 2005 Boys and 01/02 Girls teams, helping develop some very talented players that have propelled themselves to play at the highest levels possible, both within Professional Academy teams at NYCFC and NY Red Bull as well as the USSF Development Academy level.

In 2016, Lee joined Cedar Stars Academy as Director of Youth Development, coaching within US Soccer Development Academy and overseeing the development of Zone 1 (U8-U12) players. He then moved into the role of Zone 2 Director which entailed guiding many players through the process of Development Academy, Elite Collegiate programs as well as the professional level.

Lee, is currently working towards his USSF 'A' Youth License, already holding his UEFA 'B' License (Part I). Lee played at the professional academy of English side Rochdale A.F.C. as a youth player and was a semi-professional player at a variety of clubs in the English F.A's lower leagues.

Paul Kenworthy re-joins TSF Academy having previously been at the club from 2007 to 2016. Paul left TSF Academy to join Arsenal Soccer Schools as Director of Coaching for 3 years.

Paul spent many years at TSF Academy helping build the foundations of the club that has helped develop many players to a variety of levels.

Paul brings a wealth of experience from both a playing background, where he played professionally at HVOT in Iceland having been a youth academy player at english professional club, Preston North End and Liverpool at a younger age.

Paul is a UEFA 'B' Licensed Coach and currently working through his USSF Licenses. 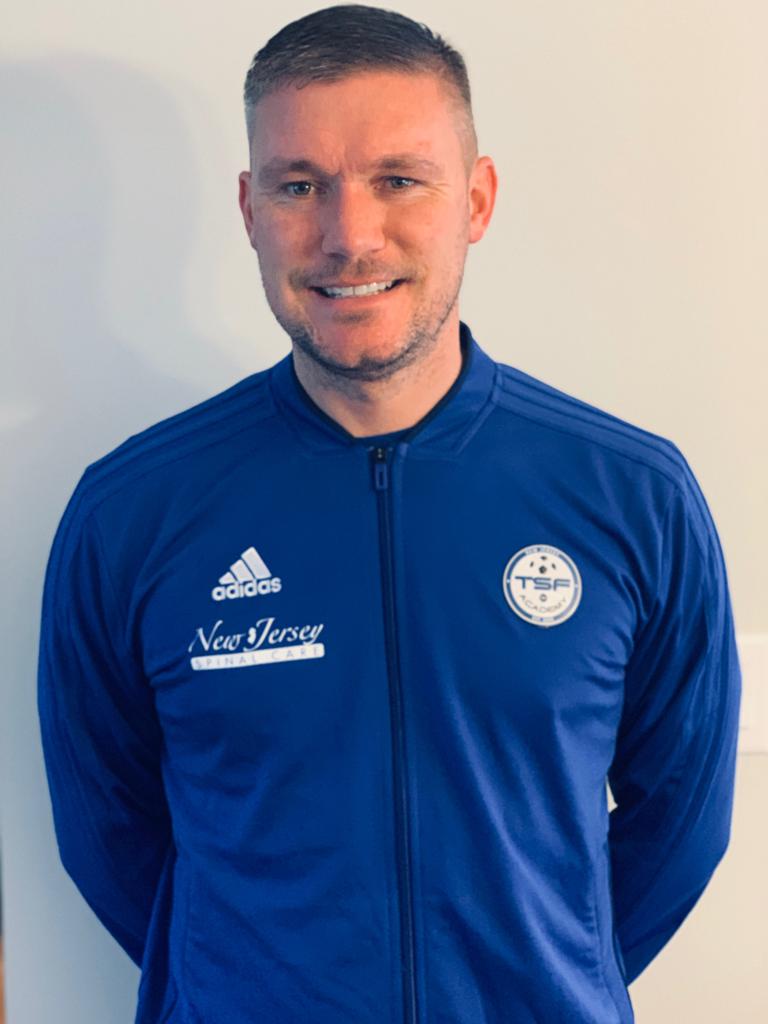 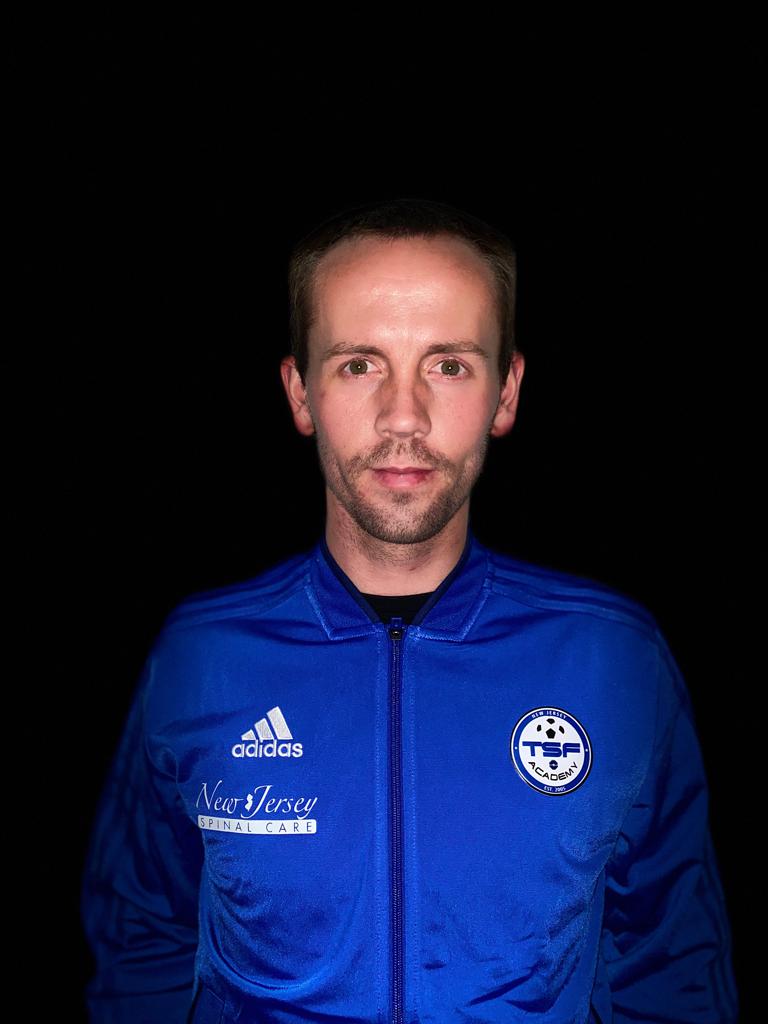 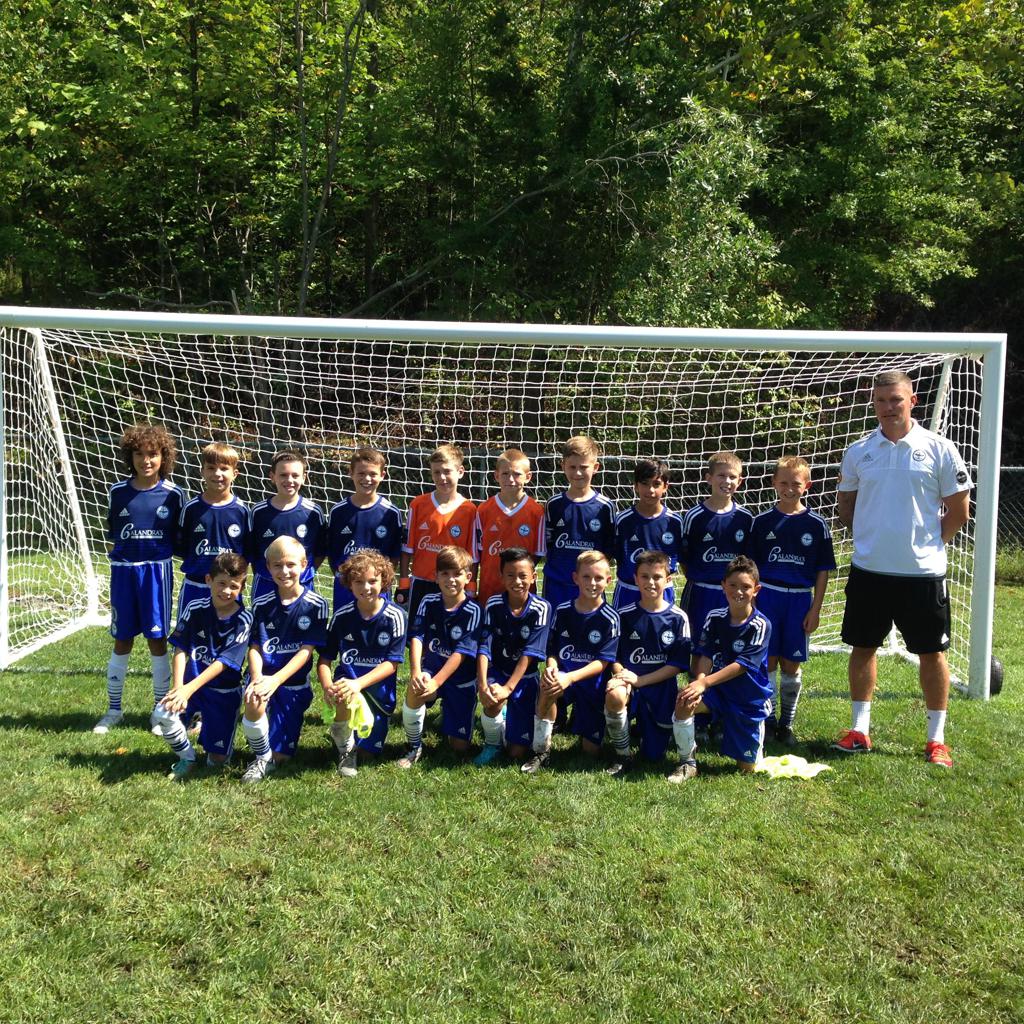 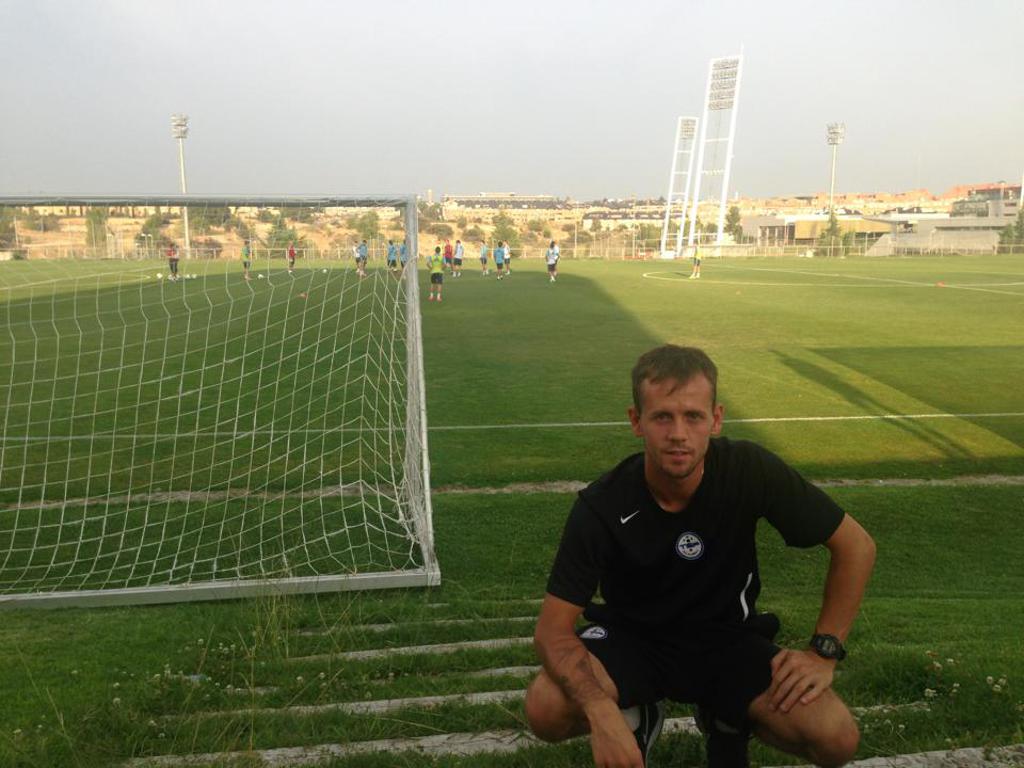